The Wall of Moms Got Your Attention, but Mothers Have Always Been Fighting for Change 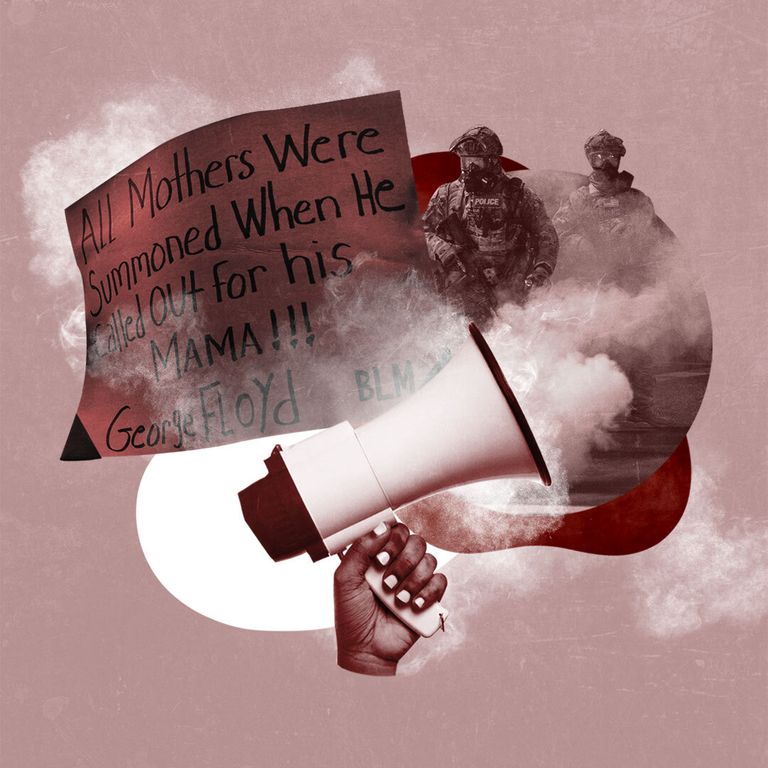 Camille Wilson, FLDC member, was quoted in a recent Harper’s Bazaar article on the importance of Black mothers’ activism. Chelsey Sanchez writes, “Camille Wilson, a professor at the University of Michigan whose work explores community leadership and educational activism, says that the stain of slavery has always shaped the way Black women parent—and organize. ‘Black mothers have always had to think about the survival of our children in very literal ways given the continued legacy of racial violence. I think it’s something that the power holders haven’t wanted to deem as legitimate and constructive action when it absolutely is,’ she says. ‘Because African-Americans have been excluded from mainstream spaces of power, we would have to organize outside of the mainstream for justice and for equity. Black mothers’ activism is a part of that work.'” 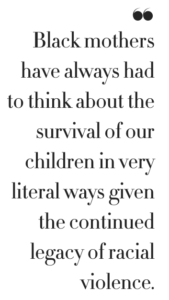