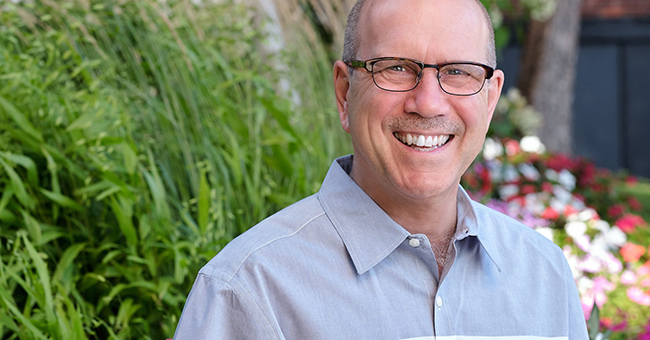 Mark Warren, FLDC member, was interviewed by Stephen Abbott with Organizing Engagement about the school-to-prison pipeline and why it must be dismantled.

“Mark Warren is a professor of public policy and public affairs at the University of Massachusetts Boston’s McCormack Graduate School. Warren studies how broad-based alliances, grassroots organizing, and multiracial political action can advance social and educational justice in American communities and schools. He is the author of several books, including Fire in the Heart: How White Activists Embrace Racial Justice and Dry Bones Rattling: Community Building to Revitalize American Democracy, and he is co-author, with Karen Mapp (@karen_mapp), of A Match on Dry Grass: Community Organizing as a Catalyst for School Reform, which describes the results of a large-scale study of the role community organizing plays in school reform. Warren is also a co-founder of the Urban Research-Based Action Network, and he is committed to using scholarly research to promote greater equity in public policy, democratic practice, and educational decision-making. His most recent book, written in collaboration with the journalist David Goodman (@davidgoodmanvt) and the book’s many contributors, is Lift Us Up, Don’t Push Us Out! Voices from the Frontlines of the Educational Justice Movement.” 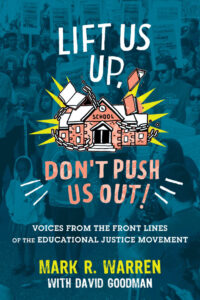