As Tensions With Iran Escalate, It Is Time to Challenge Empire in the Classroom 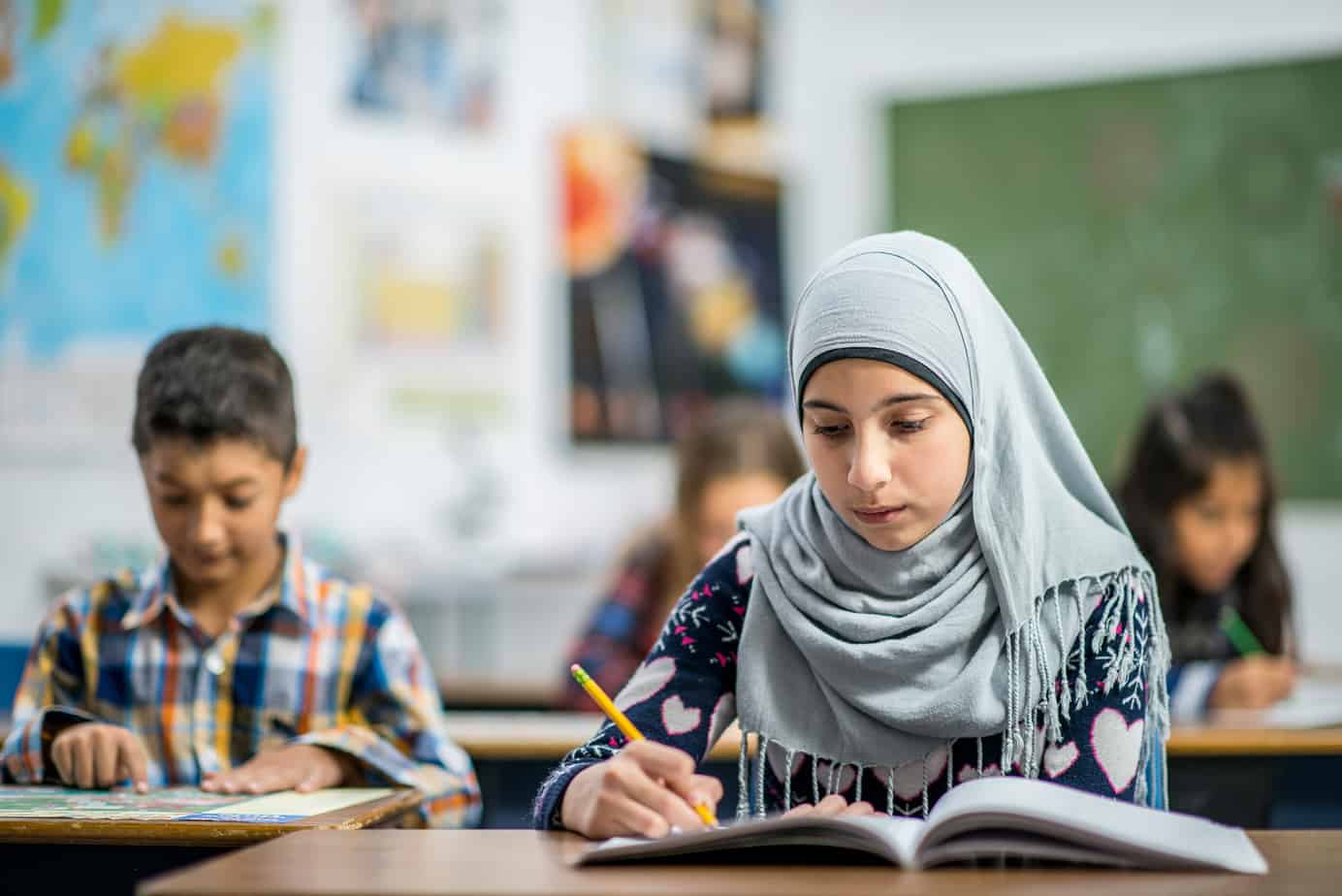 In a January 2020 editorial in TruthOut.org, FLDC member Shirin Vossoughi, along with Roozbeh Shirazi and Sepehr Vakil, challenge narratives that dehumanize Middle Eastern peoples while promoting empire and war.

“It is crucial for educators to acknowledge the emotional and psychological burden that Iranian, Iraqi and other Middle Eastern students are carrying, and to stand in solidarity with them. This means recognizing that when classrooms operate according to business as usual while families brace themselves for impending war, the asymmetrical violence of imperialism is normalized in the eyes of children. It means anticipating and actively working to address anti-Muslim racism and bullying — not only through supporting students targeted by such violence, but also crucially through explicit anti-racist work with those who perpetrate harm, including, at times, our fellow teachers. Every single student in our K-12 classrooms has grown up in a post-9/11 context, in which the demonization of Arab, Muslim, Iranian and South Asian communities has been taken for granted. This demonization is fueled by longstanding representations of the Middle East as inherently threatening, and of the U.S. as perpetually innocent.”