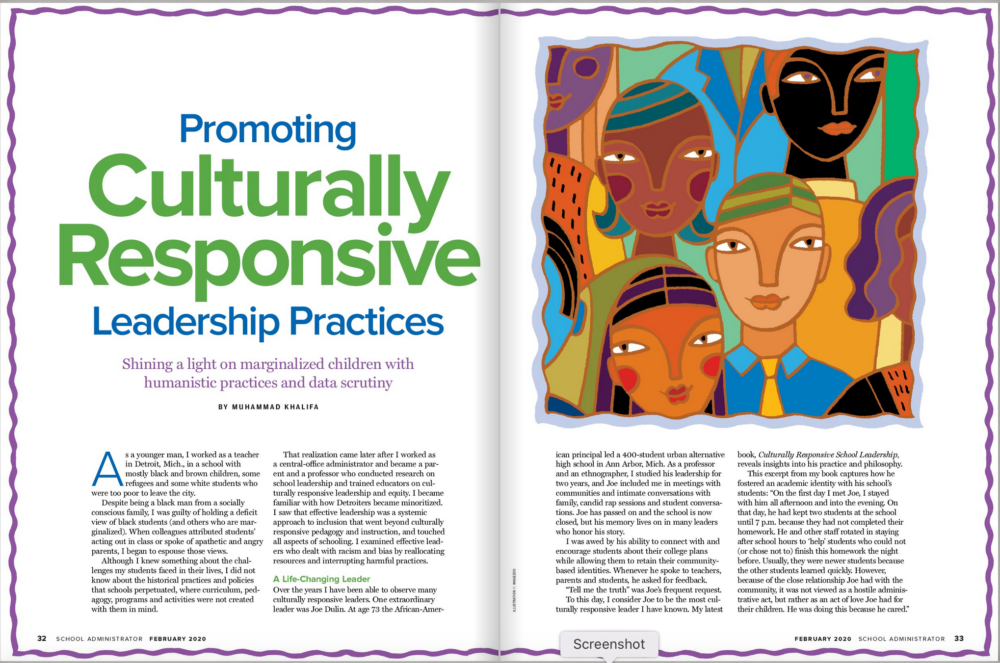 As a younger man, I worked as a teacher in Detroit, Mich., in a school with mostly black and brown children, some refugees and some white students who were too poor to leave the city.

Despite being a black man from a socially conscious family, I was guilty of holding a deficit view of black students (and others who are marginalized). When colleagues attributed students’ acting out in class or spoke of apathetic and angry parents, I began to espouse those views.

Although I knew something about the challenges my students faced in their lives, I did not know about the historical practices and policies that schools perpetuated, where curriculum, pedagogy, programs and activities were not created with them in mind.

That realization came later after I worked as a central-office administrator and became a parent and a professor who conducted research on school leadership and trained educators on culturally responsive leadership and equity. I became familiar with how Detroiters became minoritized. I saw that effective leadership was a systemic approach to inclusion that went beyond culturally responsive pedagogy and instruction, and touched all aspects of schooling. I examined effective leaders who dealt with racism and bias by reallocating resources and interrupting harmful practices. 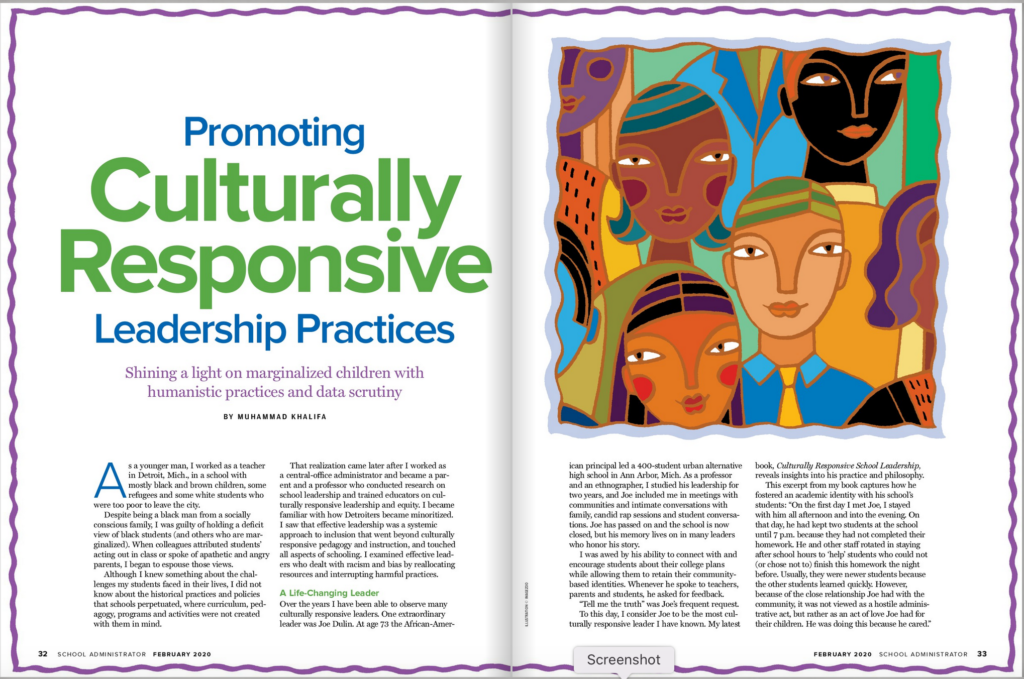