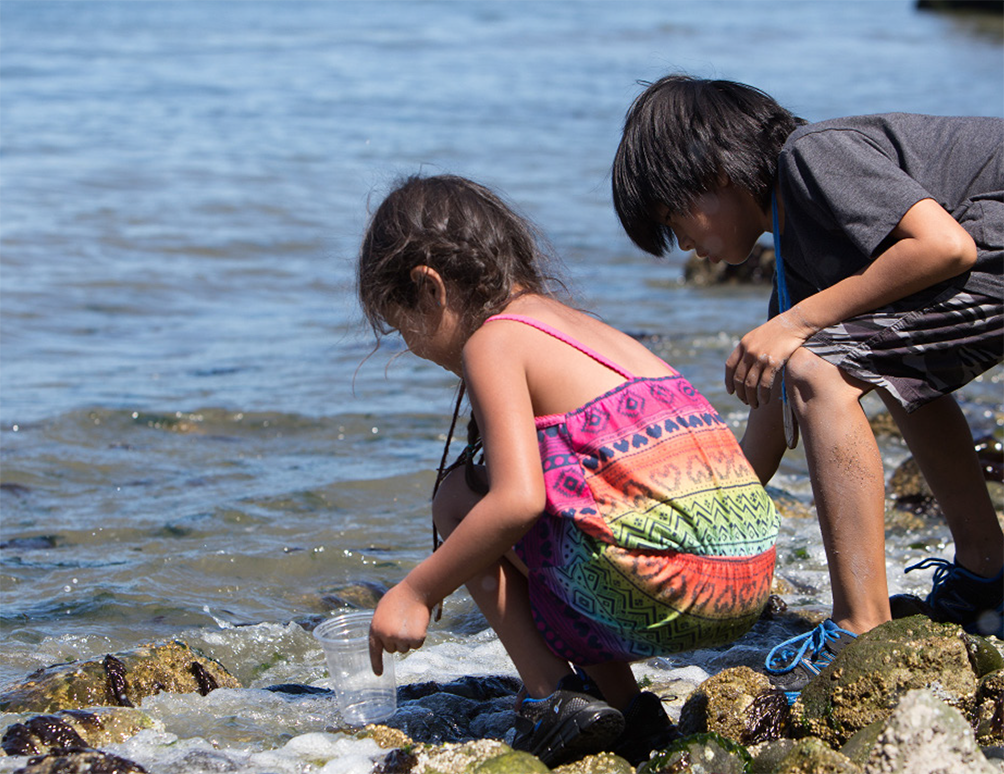 In this research brief, FLDC member Muhammad Khalifa highlights some of the research related to the importance of Ancestral knowledge in all schools, and particularly those that serve Indigenous and other Minoritized youth. Khalifa highlights the importance of wholly accepting Indigenous youth as Ancestral (inheriting, adapting/adding to, and conveying knowledge) as well as intergenerational (gaining insight from elders, and thus assuming place in a line of knowledge transmission between generations). 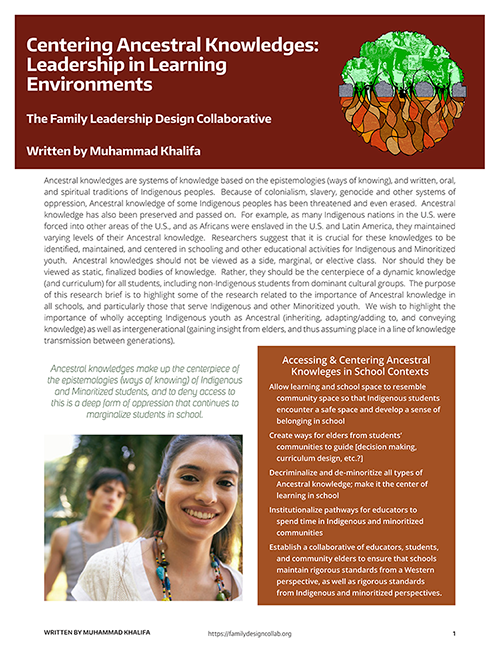